Sarayu says she was not arrested by police 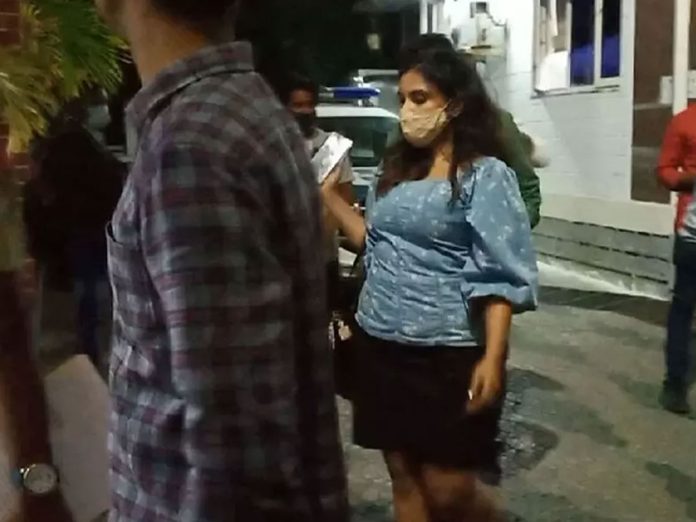 Bigg Boss Telugu fame Sarayu Roy has refuted the rumour that she has been arrested by the Hyderabad police over a so-called anti-Hindu video uploaded on her YouTube months ago. The former Bigg Boss inmate said that she was summoned by the police on Monday evening but not arrested.

“People are writing whatever they wish to. I have not been arrested,” she told a national daily.

A police complaint against Sarayu exists because a VHP leader from Telangana took umbrage at a video in which she is seen celebrating a Hindu festival while being drunk. Sarayu has met with the police to know about the grouse of the VHP leader against her.

Since she went to a local police station in connection with the summons issued by the police, many media outlets reported that she has been arrested.