Sanju Samson reveals whom he has adored since his childhood! 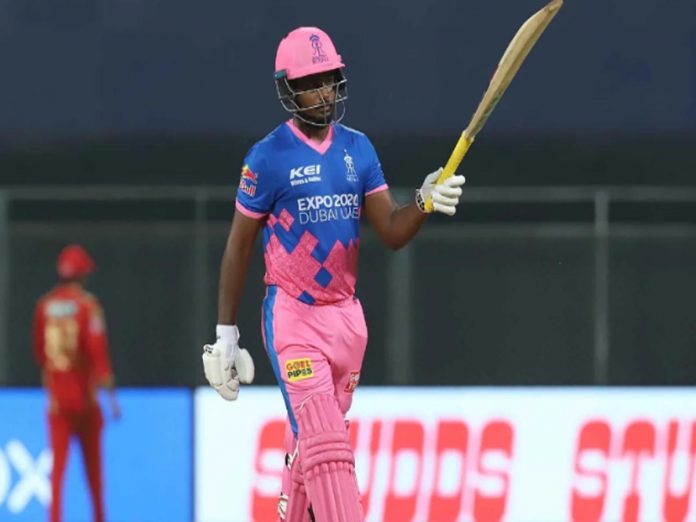 After MS Dhoni’ retirement, an era in Indian cricket ended. He was the only Captain to have all ICC trophies across the world. There were many cricketers who were admirers of MS Dhoni for his cool and composed leadership skills.

Young Indian cricketer, Rajasthan Royals Captain, Sanju Samson was one among the Dhoni’ admirers list. He said in an interview, “I used to adore MS Dhoni from my childhood. I used to collect his stickers and paste them in my geometry box”.

As quoted by Criccrazy Johns, Sanju Samson (in Basil Meets Sanju show) hinted that Mumbai Indians and other few franchises approached him. I had the final word whether I should go or not; for me, it was always about playing and winning games for Rajasthan Royals.