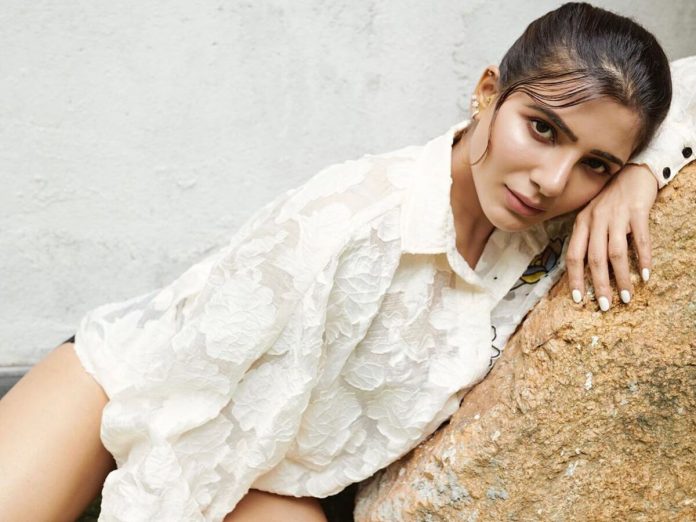 Sometimes, off-the-cuff, humorous remarks can turn out to be serious comments in retrospect. That’s what has happened in the case of Samantha Ruth Prabhu.

Back in 2013, she happened to joke on Twitter that she wanted to become a mother. When director Harish Shankar replied saying that he would like to dance at her wedding, Sam replied that she was merely joking. She further joked that she, however, was ready to get married and divorced just to give the director an opportunity to dance.

Someone has stumbled upon this timepass exchange after 9 years. Obviously because the actress has divorced Naga Chaitanya, the funny exchange has been seen as an ‘anticipation’ of her divorce.

On the work front, Samantha has shot for two schedules of ‘Yashoda’, which is a Telugu-Tamil bilingual. She is playing a pregnant woman in the movie that has surrogacy as an angle.