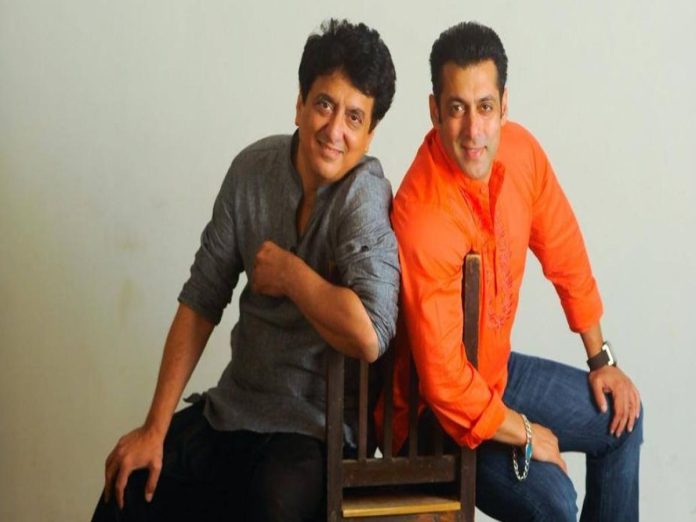 After Kick, Bollywood Superstar Salman Khan and producer Sajid Nadiadwala were teaming up for Kabhi Eid Kabhi Diwali. Earlier it was titled ‘Bhaijaan’. This film is said to be the remake of Thala Ajith and director Siva’s Veeram.

In ‘Kabhi Eid Kabhi Diwali’, Pooja Hegde is the female lead. The shooting of the film will be started once Salman completes Tiger 3. At Present, Tiger 3 shoot is progressing in Mumbai. Today, YRF confirmed that Tiger 3 will be released for Eid 2023.

Coming KEKD, the film’ shoot will be completed with back to back schedules and it will be released on 30th December 2022. The film is directed by Farhad Samji.