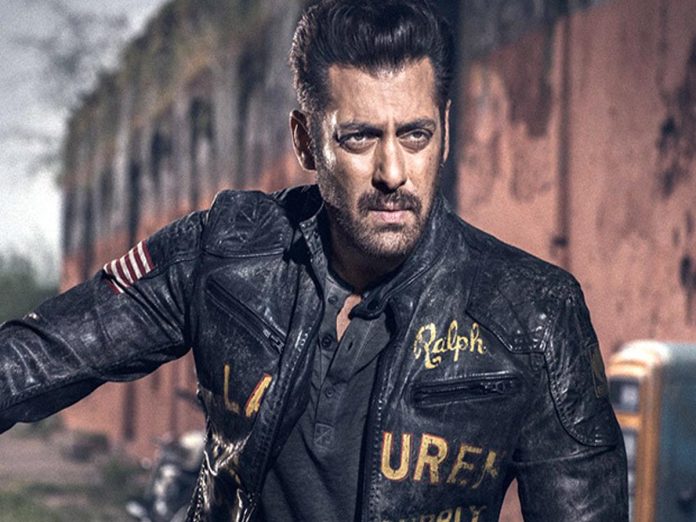 Bollywood Superstar Salman Khan and Yash Raj Films Tiger 3 shoot have resumed in Delhi. With this schedule, the entire shooting of this spy action thriller will be completed.

According to the Bollywood media reports, YRF is considering a new title for this third part. The first part of Tiger was titled ‘Ek Tha Tiger’, and the second part was ‘Tiger Zinda Hai. Tiger 3 is said to be titled ‘Hindustan Ka Tiger’. Regarding this, an official announcement is awaited.

Katrina Kaif is the female lead, Emraan Hashmi is the black hat in Tiger 3, directed by Maneesh Sharma. Further details including the movie release date will be announced soon.