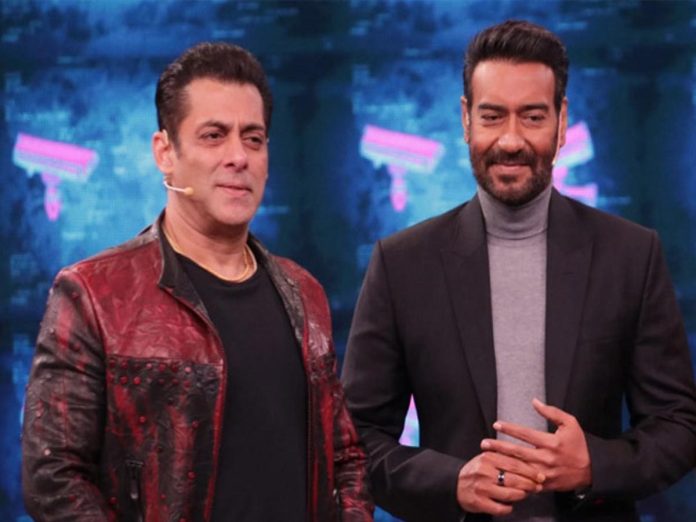 It was known that Ajay Devgn’s Runway 34 was releasing on 29th April 2022, on the eve of Eid. Bollywood Superstar Salman Khan revealed that he requested Ajay Devgn to release Runway 34 for Eid as his films didn’t ready for the festival.

It became a tradition in Bollywood for years that every Eid there would be a Sallu bhai’s movie. This year, there is no release from Salman. Today, Salman released the intriguing and intense teaser of Runway 34 and disclosed the reason behind the movie’s release for Eid.

The trailer of Runway 34 will be out on 21st March 2022. Also starring Rakul Preet, Boman Irani, and the Legend Amitabh Bachchan, produced and directed by Ajay Devgn.