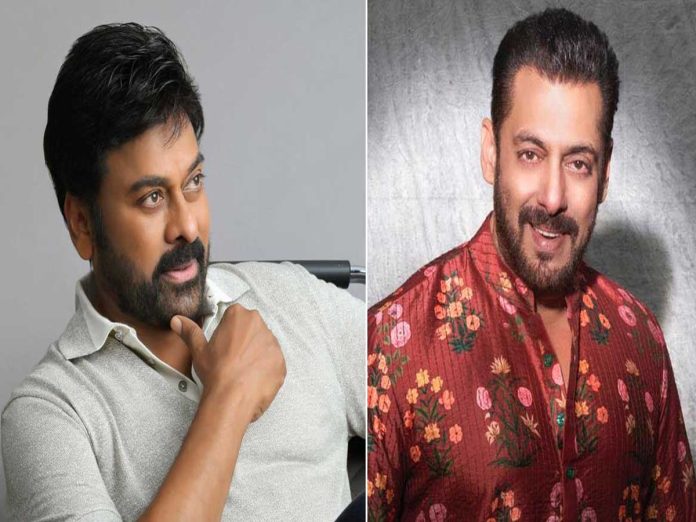 It was known that Bollywood Superstar Salman Khan was doing an extended cameo in Megastar Chiranjeevi’s Godfather, which was an official Telugu remake of Malayalam blockbuster Lucifer. Today, Salman Khan joined the shooting of Godfather at ND Studios in Karjat, near Mumbai, Maharashtra.

With this schedule, almost the majority of the shooting of Godfather will be completed. Recently, Nayanthara completed her portion in the movie.