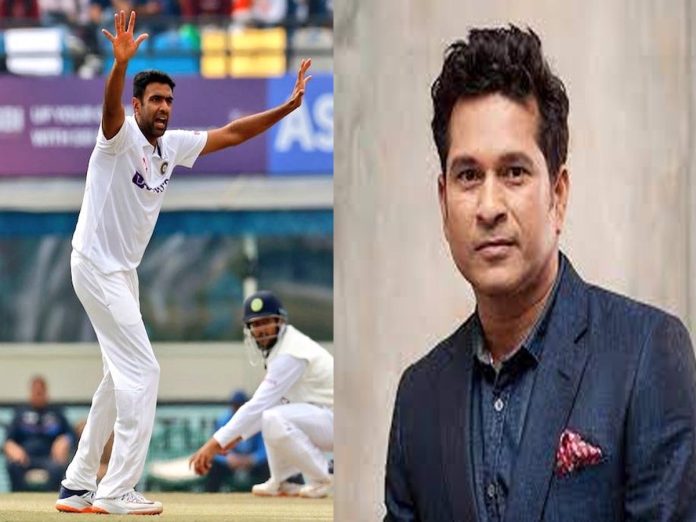 With his inclusion, three Indian players in the top ten list: Kumble(4th position), Ashwin(9th), Kapil (10th). Ashwin’s comeback was an inspiration to many and it was one of the greatest comebacks in the history of cricket. He faced a lot of criticism in his career.

On his greatest achievement, Sachin congratulated Ashwin surpassing Legend Kapil Dev is an achievement in itself.