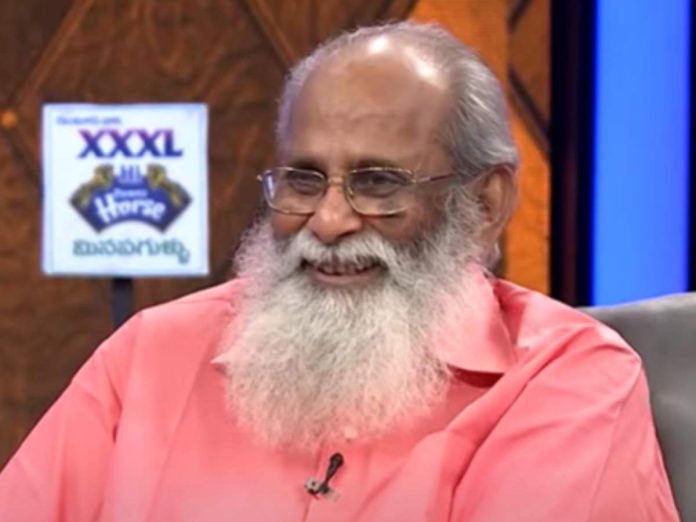 After the trio Rajamouli, Ram Charan, and Rama Rao have completed their promotional interviews, it’s time for the writer Vijayendra Prasad. His interviews were also out.

The Baahubali writer shared a lot of exciting details about India’s biggest multistarrer and the performances of lead actors Charan, NTR, and Alia Bhatt. Meanwhile, he opened up about their next biggie with Superstar Mahesh Babu.

He confirmed that SSMB 29 is an African jungle based adventure and he has been working on it. He also said that Rajamouli will work on it post RRR. Mr Vijayendra Prasad is pretty confident about the sensation created by RRR across the globe.