RRR team is in favour of early premieres in Telugu states 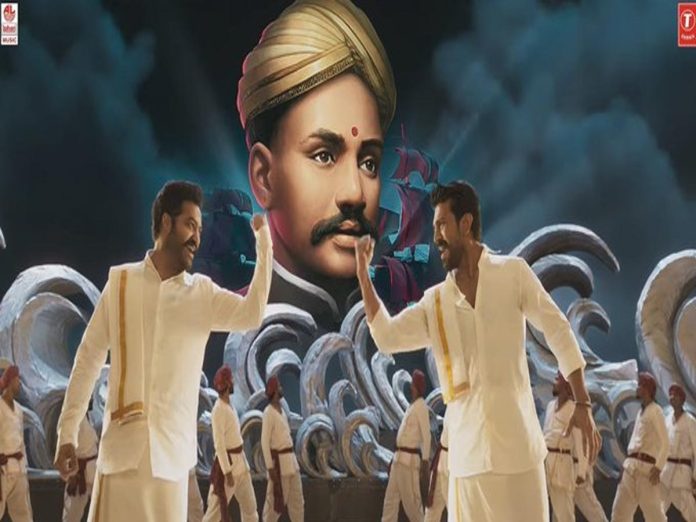 Maverick director Rajamouli has been confirmed that they have been approaching government officials for the early premieres of RRR. It was known that both Telangana and AP governments have allowed five shows per day. And no benefit shows.