RRR sequel is on cards! 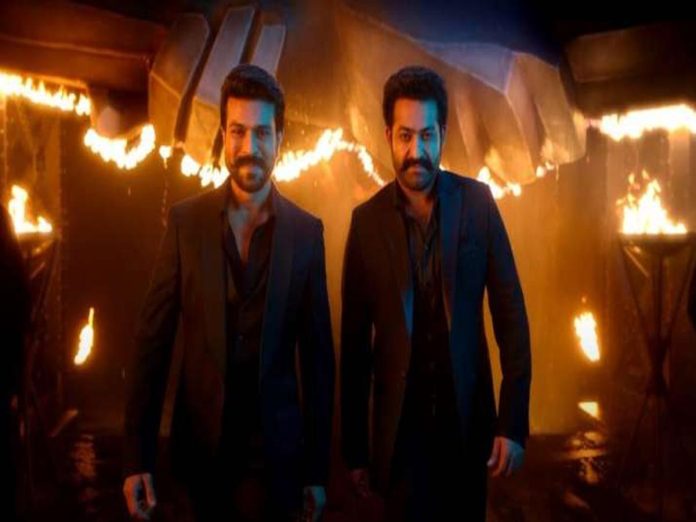 India’s biggest multistarrer RRR has entered breakeven in Telangana, Nellore, and overseas. Even in the second week of its release, running with packed houses all over.  The film has collected over 900cr worldwide and became the second highest grosser at the box office after Baahubali 2.

Yesterday, producer Dil Raju who distributed RRR in Nizam territory hosted a lavish party for the RRR team. On the occasion, story writer Vijayendra Prasad once again confirmed that there was a major scope for the RRR sequel.

Earlier in one of the interviews, he expressed the same. And the director Rajamouli and his team were excited with the ideas narrated by the Baahubali writer.