RRR quake strikes the Nepal BO like never before 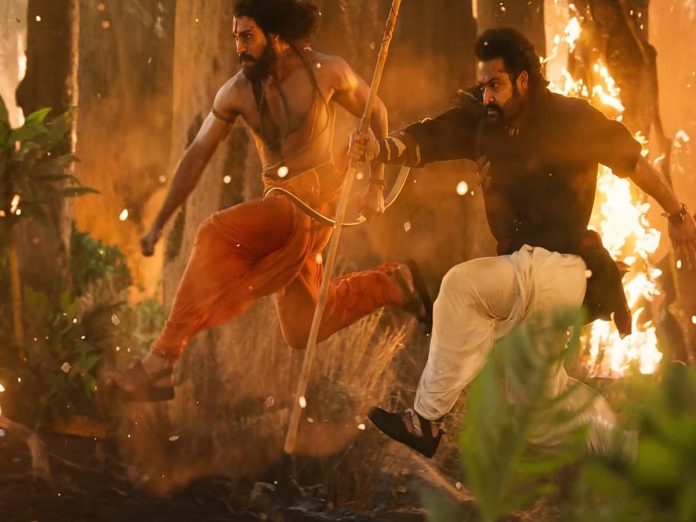 India’s biggest multistarrer RRR has struck the Nepal box office like never before. We’ve seen Nepalese dancing for Natu Natu in theaters. As per the reports, RRR has collected seven crore Nepal rupees starting from the release date.

RRR has been collecting at least one crore Nepal rupees a day. Well, it was a sensation across the globe. It was almost entered in profit zones in overseas. In the USA, it surpassed $10M and it was nearing one million at the UK box office.

In Hindi, the film has surpassed the 100cr milestone and aims for 200cr. Not only the film has been getting huge box office numbers but also the love from movie lovers across the globe for the trio Ram Charan, Rama Rao, and Rajamouli.