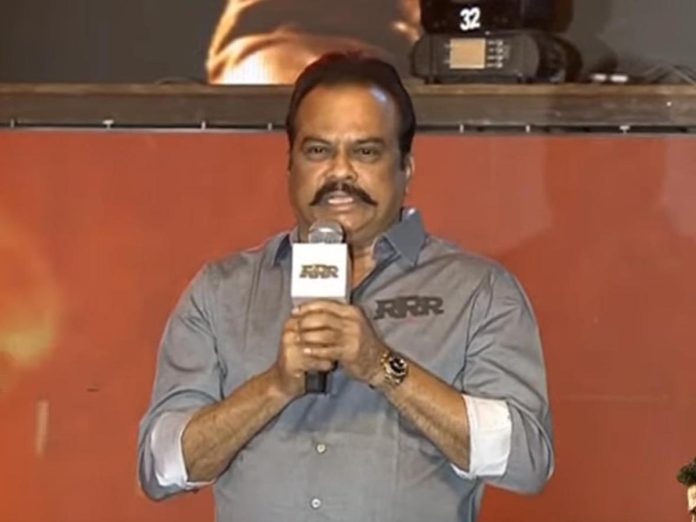 RRR producer DVV Danayya’s only son Kalyan is all set for a Tollywood debut under the direction of young and talented film maker Prashant Varma. This film will be started once Prashant Varma wraps up Hanu Man with Tej Sajja.

According to the latest reports, Kalyan and director Prashant Varma’s film is high on budget with a lot of VFX work. This film is titled ‘Adhira’, which is said to be a mythological subject.

This film is said to be the challenging one for the debutant and he has to be trained in various fields. Further details about this project will be revealed soon. At Present, DVV Danayya is excited like everyone for the release of RRR.