RRR is marching towards $11M 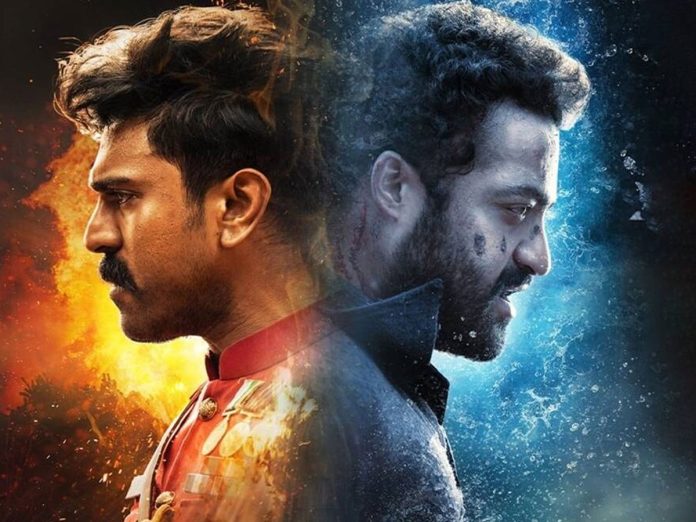 India’s biggest multistarrer RRR has been unstoppable at the box office. It had a dream run all over the world. Even noted YouTubers in the USA were thrilled after witnessing Rajamouli’s RRR.

They’ve been making videos and sharing their views over social media. Many have tweeted that they were going for the second time to watch RRR. According to the latest reports, RRR collected $10.75M and it will collect $11M by today at the US box office.

In Hindi also, it surpassed 100cr. It was just a piece of cake for RRR to surpass 200cr at the Bollywood box office.