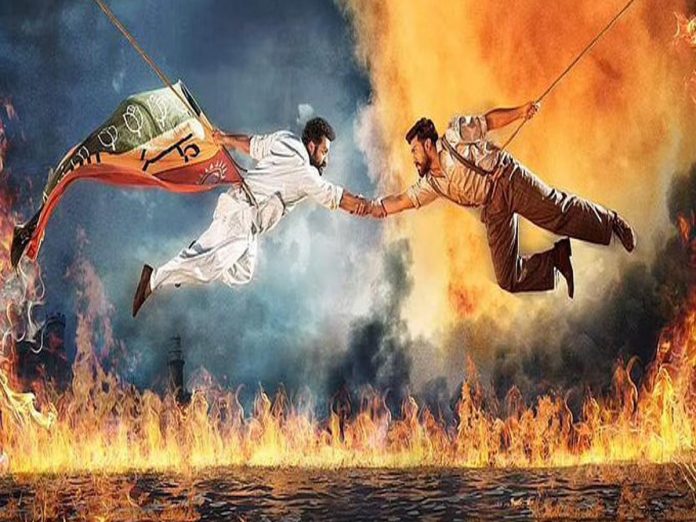 The trio Rajamouli, Rama Rao, and Ram Charan’s RRR has been continuing the devastation at the box office. Many records have been fallen. As per the trade reports, RRR has surpassed 100cr share in Nizam with the matinee shows.

After Baahubali 2, RRR is the second film to achieve the milestone in Telangana. It can easily surpass Baahubali The Conclusion records in Nizam. In overseas, it became the second highest grosser by surpassing Dangal.

India’s biggest multistarrer transcended 900cr worldwide and in a couple of days, it is expected to touch 1000cr mark. Yesterday, Nizam distributor Dil Raju threw a lavish success party for the RRR team.