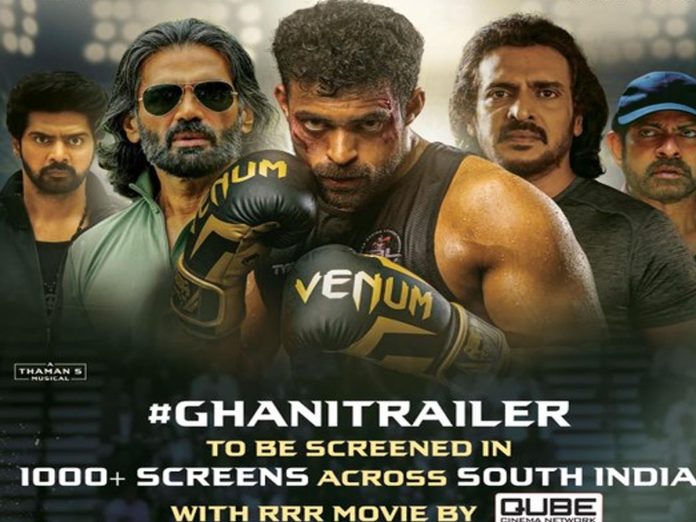 Just three days left for the massive release of RRR across the world, the trio Ram Charan, Rama Rao, and Rajamouli have been busy with promotions of the movie. At Present, they were in Kolkata.