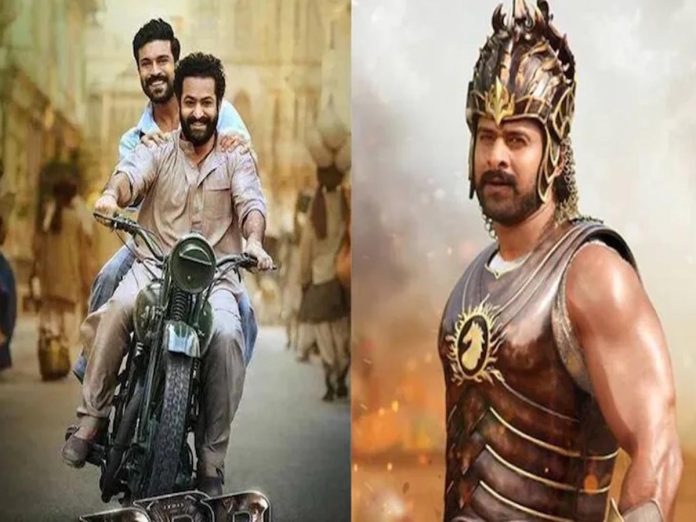 In the USA, it beat Baahubali 2 by a huge margin. RRR collected over 5M dollar(including premieres+ Day 1) whereas Baahubali 2 collect over 3.5M. In Tamil, Hindi, Malayalam, and Kannada also, RRR got a pretty good day one figures.

As per the reports, the world gross of RRR is said to be 200cr, which is the biggest for any Indian cinema.