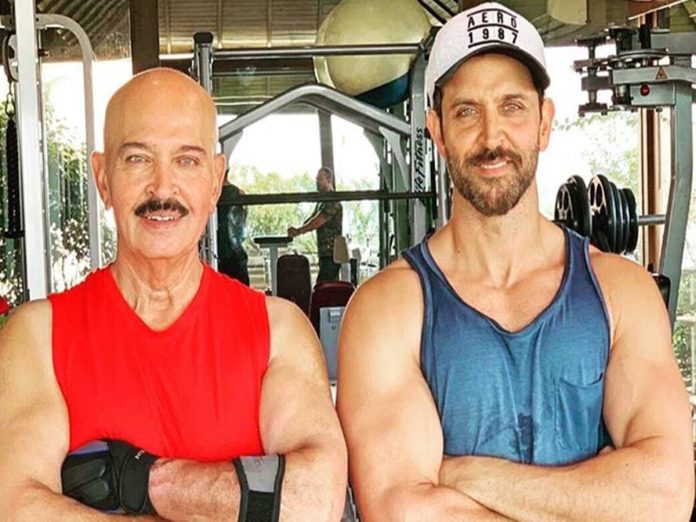 In India, Krrish is the first successful superhero franchise. After Kaho Naa Pyar Hai, it put Hrithik Roshan back on the success track. It was his solo blockbuster after KNPH. Now, Hrithik Roshan and his father, director Rakesh Roshan is keen to start Krrish 4.

After almost a decade, Hrithik and Rakesh Roshan are gearing up for Krrish 4. Their 2013’s Krrish 3 was a blockbuster. According to the Bollywood media reports, Krrish 4 pre-production will start in June and the shoot will start in 2023.

At Present, Hrithik is busy with Vikram Vedha. Later, he will resume Siddharth Anand’s Fighter movie. Post completion of Fighter, he will start shooting for Krrish 4.