Rohit transcends Ricky in that aspect 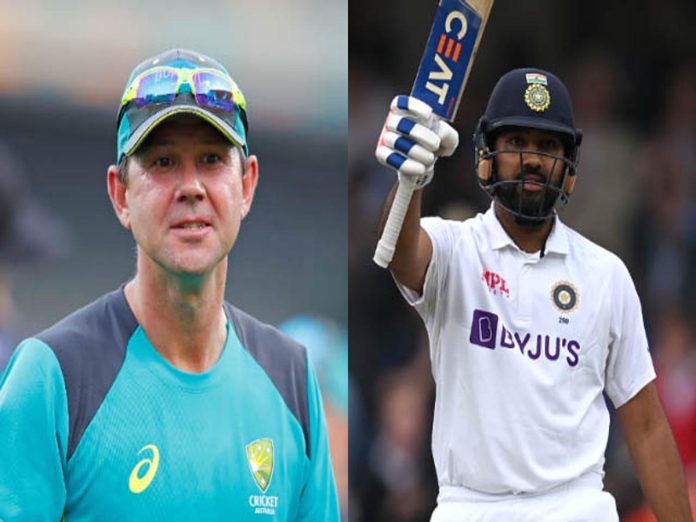 Indian opener, Rohit Sharma has started his new phase as full-time Captain on a great note. After taking reins as the skipper, under his captaincy, team India has won the T20I series against Kiwis followed by the ODI series against West Indies. Yesterday, the first T20I was also won against the West Indies with 6 wickets.

With the first T20I victory against W.Indies, Rohit Sharma completed 30 wins as skipper in just 36 games. He got 83.33% wins record as team India Captain. He was the first Captain to have 30 wins in a short time by surpassing Former Aussie great, skipper, Ricky Ponting.

The win percentage of Rohit Sharma as an T20I captain is 82.60, as quoted by Sports Analyst, CricCrazy Johns.