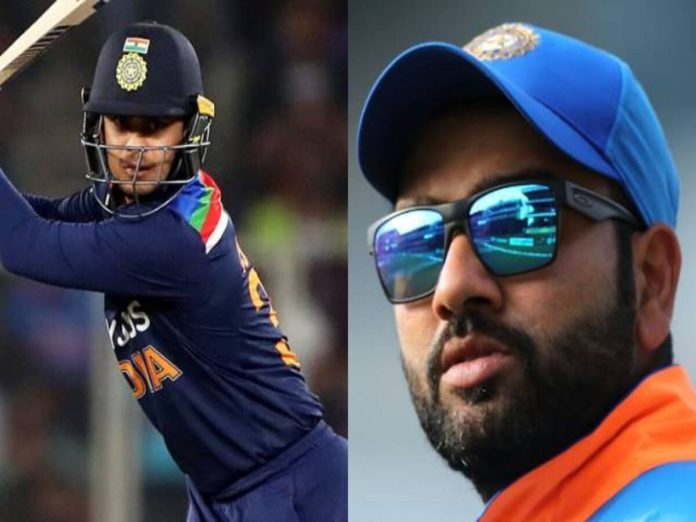 Well, Rohit Sharma today addressed the press and talked about various things right from taking responsibility as ODI Captain from Kohli followed by opener slot issues etc., After Dhawan was tested positive, there have been a lot of debates about who will open the innings with Skipper Rohit Sharma.

Rohit said that left-hander Ishan Kishan will open the innings with him as Mayank Agarwal was in isolation. Mayank will be available from the second ODI. The Indian skipper said that there is a good chance for some youngsters to prove their mettle after Dhawan, Shreyas Iyer and Ruturaj Gaikwad tested positive.

And he also hinted the youngsters to be ready to take up any challenge.

The first ODI between India and West Indies will be started at Narendra Modi Stadium from 1:30 PM onwards. West Indies is confident after the series win against England whereas team India is keen to bounce back after the Test and ODI series loss against South Africa.