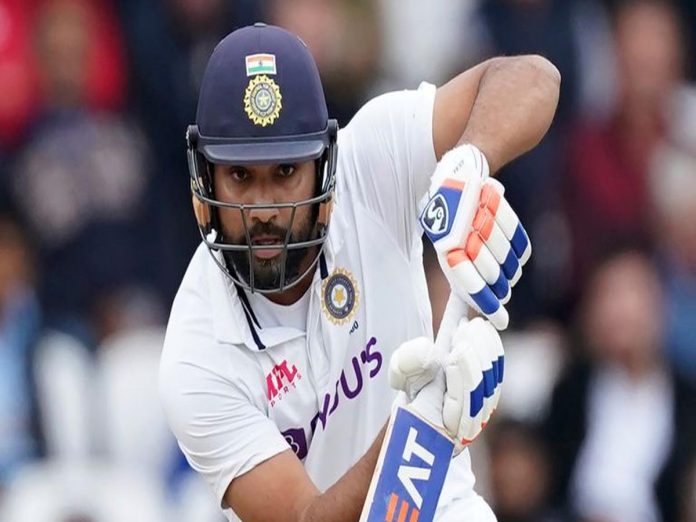 Today, it’s the mark of the beginning of Rohit Sharma as India’s Test Captain. It is his first Test match as the Skipper for Indian Test team. As usual, Rohit Sharma continues his form of winning toss and opted for the bat first.

Finally, Hanuma Vihari gets a place in the team straight away not for any injured player. After giving an opportunity for more than a year, BCCI didn’t pick Pujara, Rahane who were in poor form. In place of Pujara and Rahane, Hanuma Vihari and Shreyas Iyer were picked and they got place in final playing eleven too.

Mayank Agarwal opened the innings with Skipper Rohit Sharma. After the fifty partnership, the hit man who was in full flow was departed after quickfire 29 runs in 28 balls. Lahiru Kumara has taken the wicket of Rohit.