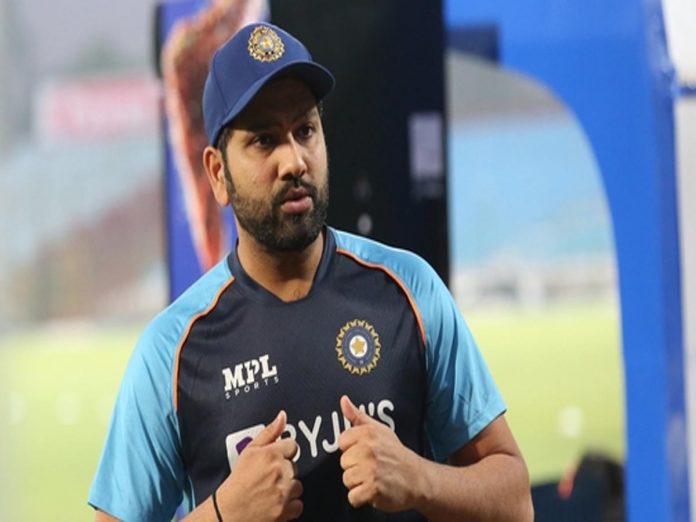 Indian Whiteball Skipper, Rohit Sharma was out of the South Africa tour after he suffered from hamstring injury. And in his place, KL Rahul was appointed as the ODI Captain and India whitewashed by Proteas.

This Whiteball series will start from 6th February with the first ODI and ends with the final and third T20 on 20th February 2022.

Rohit started practicing in nets too. Well, the selectors are likely to discuss the new Test captain of team India.

Share
Facebook
Twitter
Telegram
WhatsApp
Previous articleHardik Pandya re-created Srivalli magic with his grandmother
Next articleHe is the first one that Aha approached to host the Unstoppable talk show!