Rohit Sharma is shocked after..! 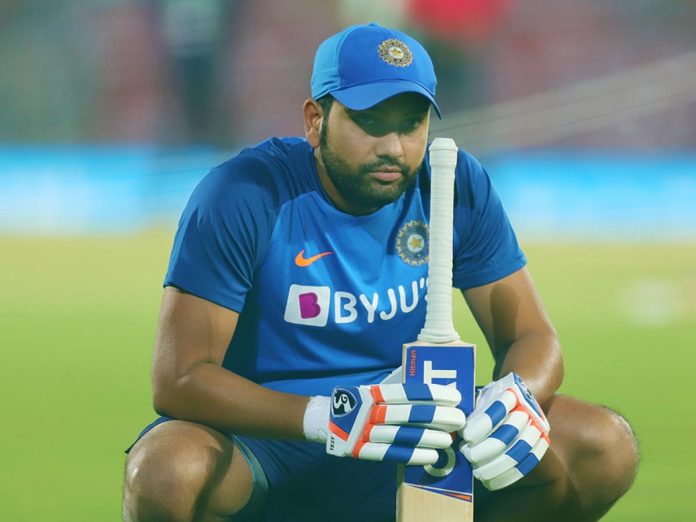 Millions were shocked by the decision of Virat Kohli. Of them, team India white-ball captain, Rohit Sharma is one. Rohit Sharma expressed shock over Kohli’s decision. And also congratulated him for his successful stint as India Captain.

Despite Kohli and Rohit sharing great bondage both on and off-field, it became common for some sections of the media to cook stories as something was not right between them.

Before leaving for the South Africa team, Virat made sensational comments on BCCI in terms of his T20 Captaincy. He also lashed at those who were cooking those stories.

Virat said that he and Rohit were absolutely fine. And they have no issues. Rohit also reiterated the same. Their camaraderie was a treat for mutual fans.