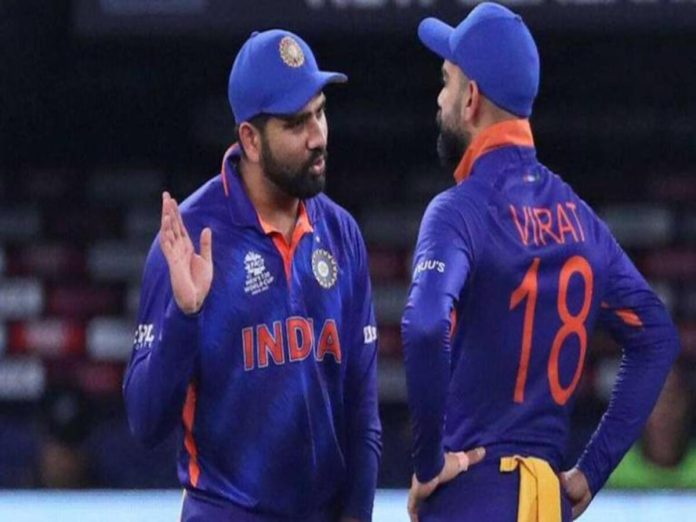 Like many legends, One of the greatest Captains of World Cricket, Ricky Ponting expressed his shock. And he also shared the discussion between him and Kohli at the end of last IPL session 1.

Speaking to ICC, Ricky said that Virat’ decision to quit ODI captaincy was known but the Test was unexpected.

Speaking to ICC, Ricky Ponting said, “India before Virat Kohli was more about winning home games and not overseas. The thing that improved the most was India winning overseas, that’s something that Virat and India have to be really proud of”. (credits: Mufaddal Vohra)

Later, Ponting also recollected that his only choice was Rohit Sharma as his successor to Mumbai Indians after he stepped down as the skipper.  And also disclosed the amount of hard work that Rohit has put in.

He said, “Rohit Sharma has been a very successful leader for Mumbai and has been when he has led India on a few occasions as well. The proof is in the pudding with what he has done at the Mumbai Indians since that moment on”.