RGV’s meeting with Perni Nani has a secret agenda 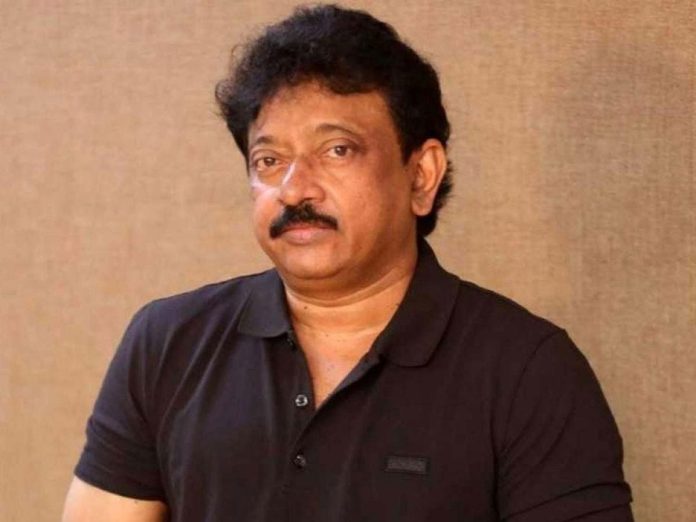 Small producer Natti Kumar has been vociferously in support of the low cinema ticket prices in Andhra Pradesh. He has been critical of those who want a raise in ticket prices.

Natti Kumar, who is known for making off-hand and controversial remarks, said that Ram Gopal Varma’s scheduled meeting with Minister Perni Nani doesn’t mean anything. “RGV doesn’t represent the views of the MAA, Producers’ Council, Film Chamber of Commerce, or any other industry body. He is going to meet the Minister in his personal capacity,” Kumar said.

Kumar further added that RGV will be representing the views of five big producers/industry personalities before the Minister. “That’s the agenda of the meeting. It is not relevant,” he added.