RGV resorts to hype ahead of ‘Konda’ trailer 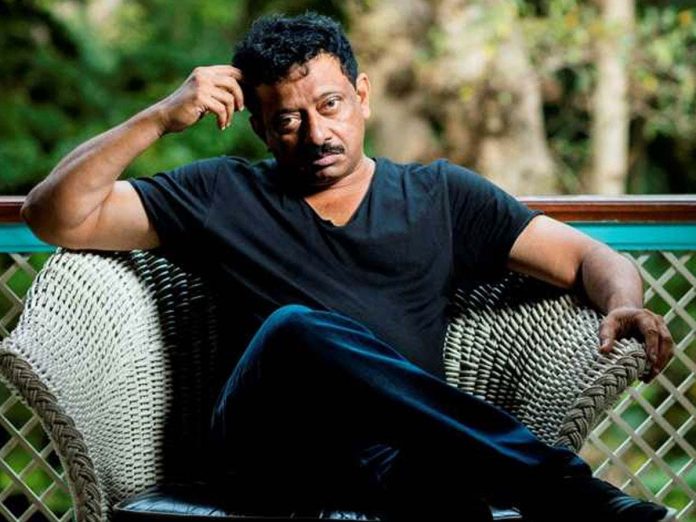 The trailer of ‘Konda’, a biopic chronicling the story of Konda Murali and Konda Surekha, will be released on Republic Day. The release will mark the anniversary of a failed assassination attempt on the life of Murali years ago by his rivals.

True to his style, writer-director Ram Gopal Varma has resorted to hyperbole ahead of the arrival of the trailer. In a video, he tried to make Murali and Surekha come across as extraordinary individuals who braved death to stand by their ideals.
The film might hit the cinemas in February, if everything goes well.