Regina opens up on song with Chiranjeevi 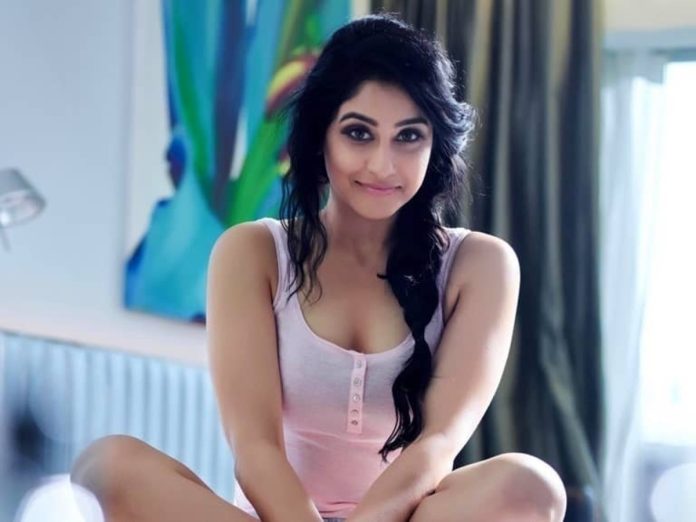 Regina Cassandra will be seen in a song titled ‘Saana Kastam’ in ‘Acharya’. Sung by Revanth and Geetha Madhuri, it is composed by Mani Sharma. The song was released earlier in January.

In her latest interview, the ‘Evaru’ actress has described the song as a raunchy one. “Very funnily, I have done a song in a Telugu film (Acharya), which is a pretty raunchy song, and if I have to use any word to describe the song, it would be that,” she told Outlook.

The song, written by Bhaskarabhatla, was shot on her and Megastar Chiranjeevi. Koratala Siva is the film’s director.
Regina-Nivetha Thomas’ ‘Saakini Daakini’ will be released on OTT soon.