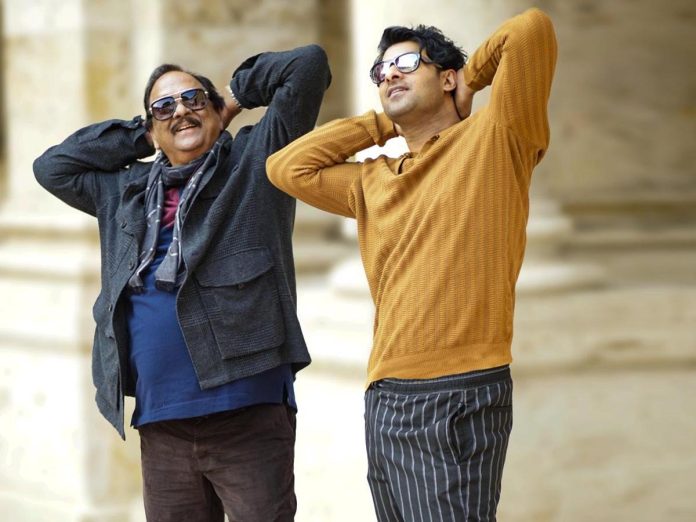 After a long gap, Rebel Star Krishnam Raju appeared on the big screen in a small cameo in epic tale of romance, Radhe Shyam. The Legend has given a special interview over Radhe Shyam.

Speaking in an interview, replying to the anchor, he anticipated that Prabhas will get married soon and expressed his strong desire to play with his kids, which would make him very happy. After listening to Krishnam Raju’s wish, many fans and movie lovers expressed it as genuine. And it is what makes parents happy to play with their children’s kids at this age.

All his counterparts married except for Prabhas. Even Prabhas fans also wanted to see their matinee idol as a bridegroom.

On the other hand, Prabhas’ Radhe Shyam has released and is running with packed houses.