RCB will unbox their new Captain on..! 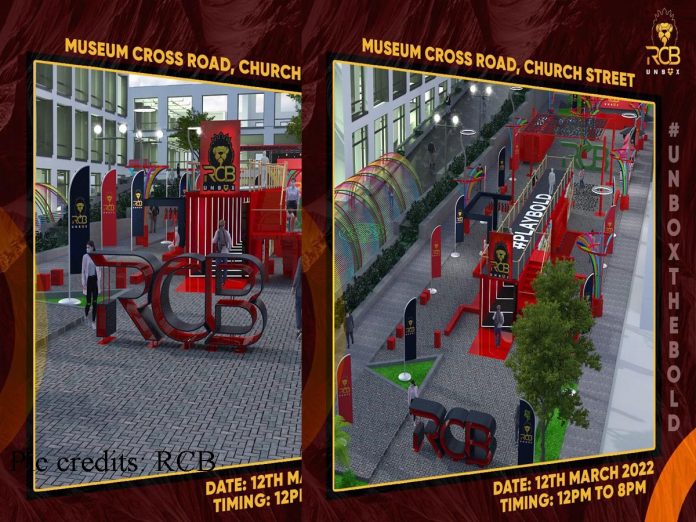 After being unable to win the last IPL, Virat Kohli resigned for RCB captaincy. Later, all eyes are on RCB management who is their next captain. Some RCB fans want Virat Kohli to continue as RCB Skipper whereas some suggested Glenn Maxwell to be named as the new Skipper.

There are other several names also heard including Faf Du Plesis, Dinesh Karthik too. As per the sports analysts’ reports, the RCB team management still didn’t accept Kohli’s resignation.

Amid several speculations over the new Captain, Royal Challengers Bangalore management announced a date to unbox their 12th Man Army. This event will be held at Museum Cross Road, Church street on 12th March from 12 PM-8 PM. Everyone is invited. It’s a walk-in event.