RC 15 third schedule is pushed back! 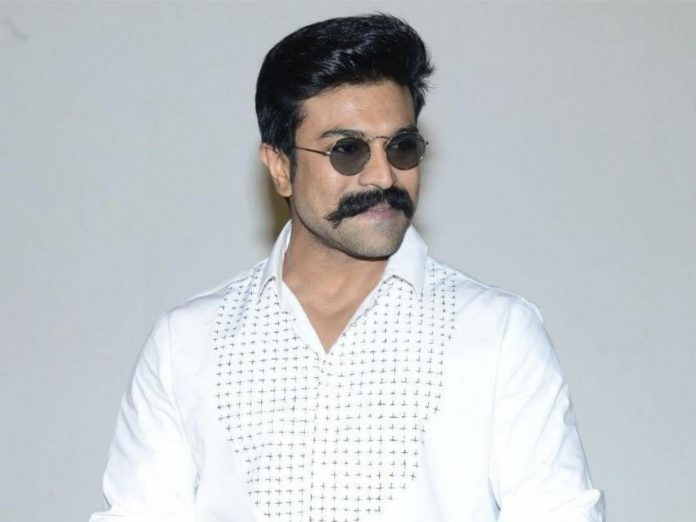 Mega Powerstar Ram Charan and Kiara Advani has been gearing up for the third schedule shoot of RC 15. Creative Genius Shankar and his team has been busy in looking for the locations in East Godavari.

The third schedule which was set to resume on 10th February was pushed back. And it will resume from 16th February onwards in locations of Rajahmundry and Visakhapatnam.
The Indian 2 director completed a song under the choreography of Jani and a fight under the stunt choreography of Anbariv of KGF fame, followed by some key scenes on the lead cast. The film is produced by Dil Raju.