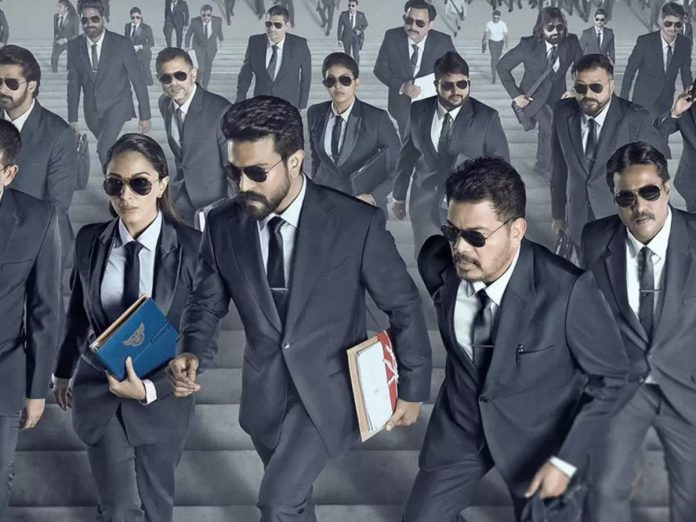 After the sensation of RRR, Mega Powerstar Ram Charan is gearing up for the Creative Genius Shankar’s action entertainer. The shooting of RC 15 will resume on 16th April in Amritsar, Punjab.

The last schedule was held in Rajahmundry. The Indian 2 director has completed important scenes on the lead cast of the movie including Ram Charan, Anjali, Sunil etc.,  The first schedule was completed in Pune with an action episode on Ram Charan followed by a song in the Hyderabad schedule on lead actors.

There were speculations over the RC 15 title as ‘Sarkarodu’. And everyone expected the first and title of the movie would be released on Charan’s birthday. But the team didn’t reveal anything.

RC 15 is produced by Dil Raju and slated for the grand release for Pongal 2023.