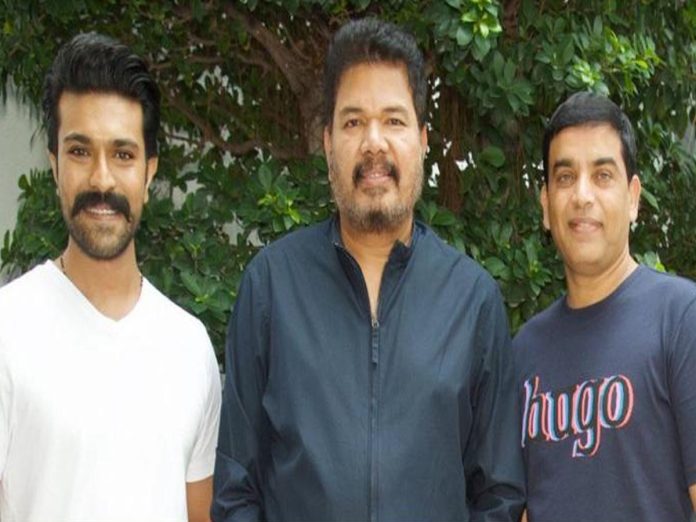 After completing the two schedules, Mega Powerstar Ram Charan and director Shankar are gearing up for the latest schedule of RC 15.  Already, the director Shankar and producer Dil Raju have completed scouting locations for RC 15.

According to the latest reports, RC 15 shoot will start in Rajahmundry from 8th February onwards. This schedule is said to be 20-days long. All the lead cast will join the shoot. The director Shankar has completed filming a song and a fight sequence on the lead actors in the last two schedules.