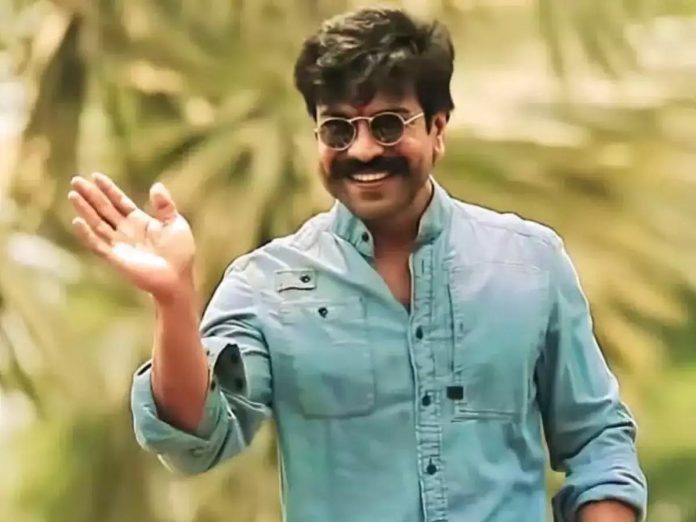 On the eve of Mega Powerstar Ram Charan’s birthday, there will be an unforgettable treat to mega fans. According to the reports, RC 15 makers are planning to reveal the title and first look of this pan India movie.

At Present, Ram Charan is in Rajahmundry for the shooting of director Shankar’s political action thriller. In RC 15, Mr C is said to be in a double role. This pan India film is likely to be released for Pongal 2023.