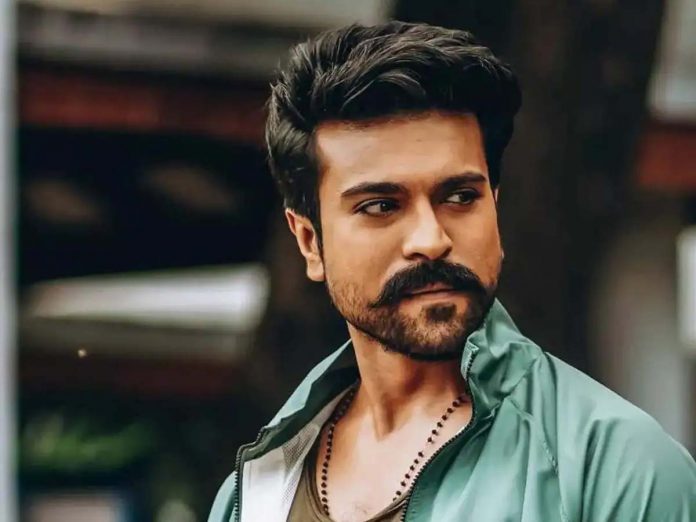 Mega Powerstar Ram Charan who was enjoying the success of Rajamouli’s RRR has shifted his focus towards director Shankar’s RC 15. We have reported that Ram Charan reached Amritstar Yesterday for RC 15. Kiara also reached.

Today, the new schedule of RC 15 has kickstarted in a popular university in Amritsar. The director Shankar will shoot college episodes on both Charan and Kiara. Soon, Vennela Kishore, Priyadarshi will join the shoot. This schedule will be completed by the third week of April, probably on 23rd April.

After a short break, RC 15 shoot will resume in the first week of May in Visakhapatnam followed by another schedule in Rajahmundry. In SVC 50, Ram Charan will be seen in dual roles.