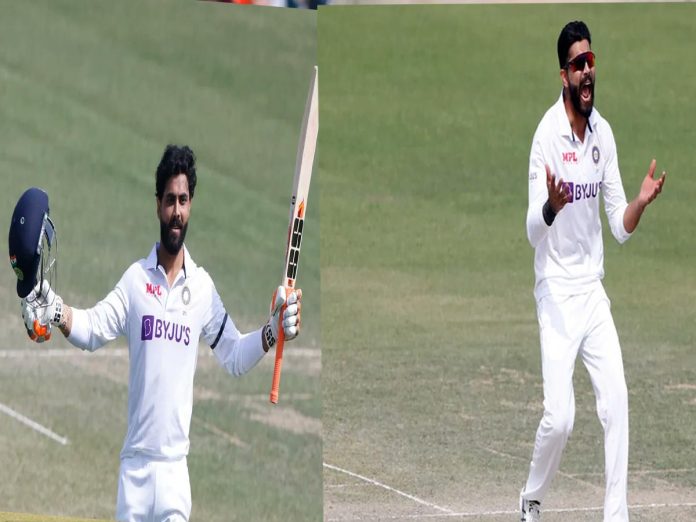 It’s a great comeback by Ravindra Jadeja who missed out a couple of series due to injury. Ravindra Jadeja has Benjamin’s portion in the first Test victory against Sri Lanka by team India. He contributed with both bat and bowl.