Ravindra Jadeja to return, Virat will be rested 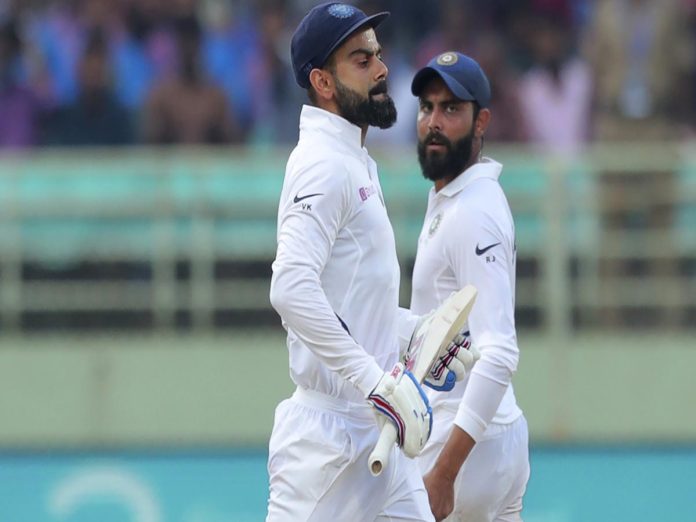 Indian all-rounder Ravindra Jadeja has been out of the team for the past few series due to an injury. Now, he is all set to return with the Sri Lanka series. With his return, Virat Kohli will be rested.

India vs Sri Lanka bilateral series will be started with T20Is followed by Test Series. In this series, Sri Lanka will play three T20Is and two Tests. The first T20I will be played on 24th February, Bharat Ratna Atal Bihari Vajpayee Ekana Cricket Stadium, Lucknow  and the second and third T20Is will play on 26th, 27th in Dharamsala.

The first Test will be played at Mohali on 4th March and the second Test is on 12th March, Bengaluru, which is a day and night Test.