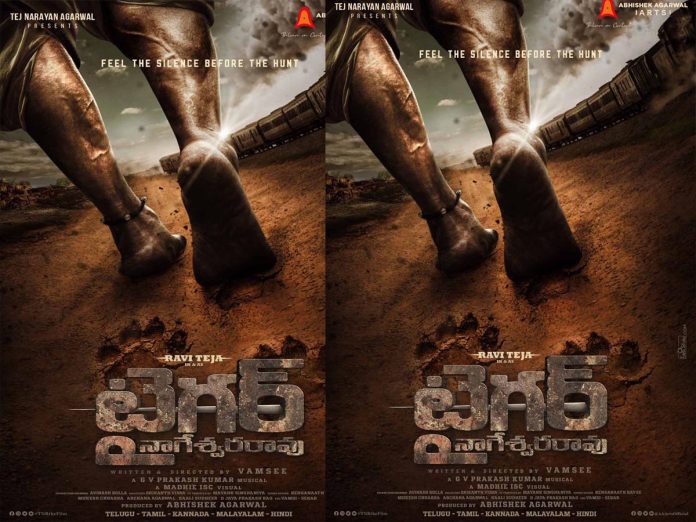 Mass Maharaja Ravi Teja is one of the busiest actors of Tollywood. He has been doing multiple films at a time. At Present, he has been juggling between the shootings of Dhamaka, Ravanasura, and Rama Rao On Duty. Soon, he will join the shooting of Mega 154.

The film will be produced by Abhishek Agarwal under Abhishek Agarwal Arts, music is composed by GV Prakash Kumar, written and directed by Vamsee. In this film, Ravi Teja will be seen in a rugged look. It will be released in Telugu, Tamil, Hindi, Kannada, and Malayalam.