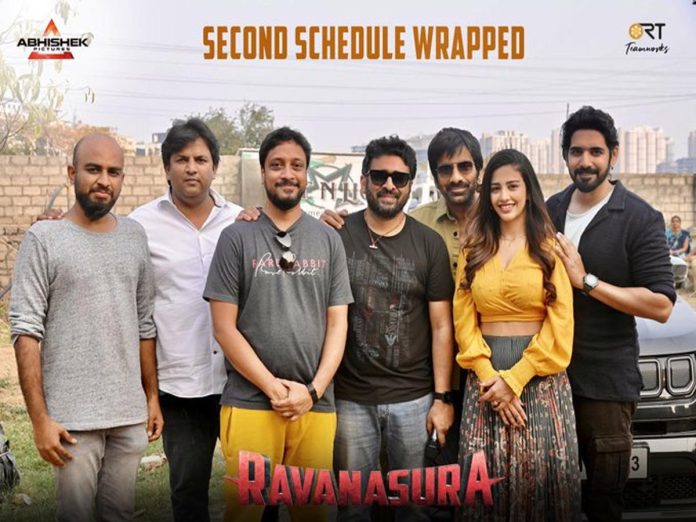 In Ravanasura, Ravi Teja is reprising the role of a lawyer for the first time in his career. This film will unveil the new dimension of Mass Maharaja as an actor.