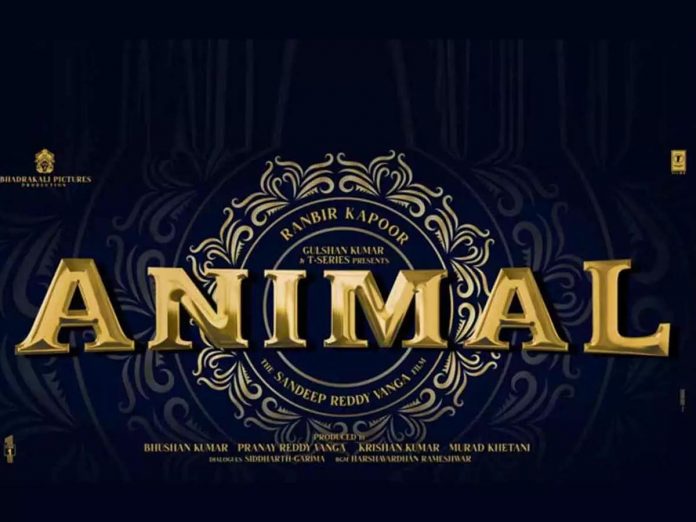 It was known that Bollywood Superstar Ranbir Kapoor and director Sandeep Reddy Vanga were teamed up for a crazy project called ‘ANIMAL’. The shooting of this film will start soon.

Regarding the female lead in ANIMAL, speculations have become true. National Crush Rashmika Mandanna is the female lead. The director Sandeep Reddy Vanga said that Ranbir Kapoor’s role in Animal didn’t have any similarities or shades of Kabir Singh.