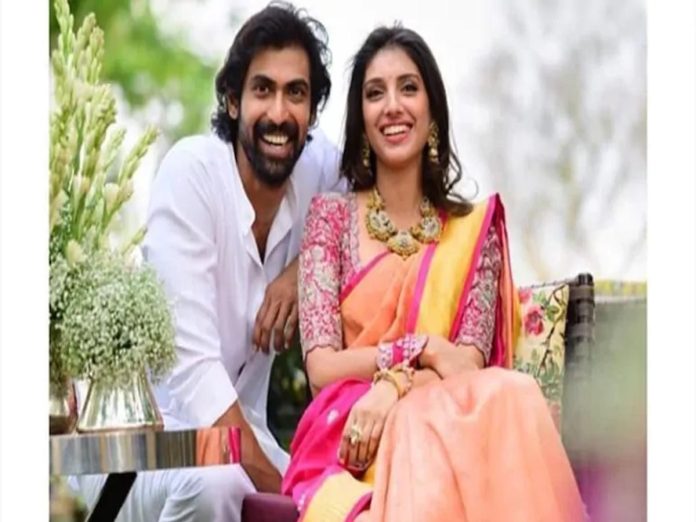 It was on February 19, 2010, that ‘Leader’ hit the cinemas. Directed by Sekhar Kammula, it marked the debut of actor Rana Daggubati.

Miheeka Bajaj, the wife of Rana, today tweeted that her husband’s career has seen “12 years of excellence”. In the subsequent Instagram post, she added, “12 years of growth,” sharing a still from ‘Bheemla Nayak’.

‘Bheemla Nayak’ has Rana as Pawan Kalyan’s antagonist. Directed by Saagar K Chandra, the actioner is written by Trivikram. It will hit the cinemas on February 25.