Ramarao On Duty in Spain 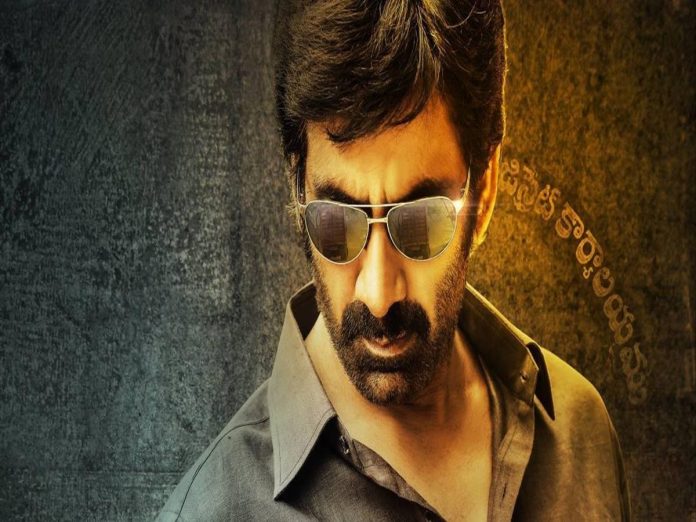 In the ongoing schedule, the director Sarath Mandava will complete two songs shoot. With this, the entire shooting of Ramarao On Duty will be completed. On the other hand, the post production of the movie is progressing simultaneously.

Ramarao On Duty is scheduled for the grand release on 15th April 2022.