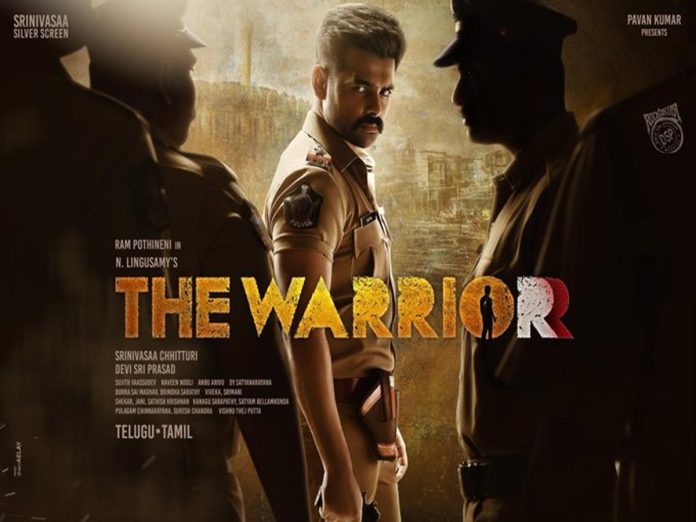 There has been an issue raised after Energetic Star Ram Pothineni and director Lingusamy’s movie titled’ Warrior. Actually, Young Hero, Producer Havish’s next movie is titled  ‘Warrior’. The team has already registered the title.  For this project, more details will be announced very soon.

Both RAPO 19 and Havish’ movies are titled ‘Warrior’.  The issue has been resolved by adding ‘The’ before ‘Warrior’. RAPO 19 is now ‘The Warrior’. And both teams have been happy with the little modification.

Coming to The Warrior, Ram Pothineni is portraying a cop role for the first time in his career. His role is said to be intense and powerful. Krithi Shetty is the female lead, music is composed by DSP, produced by Srinivasaa Silver Screen, written and directed by Lingusamy.