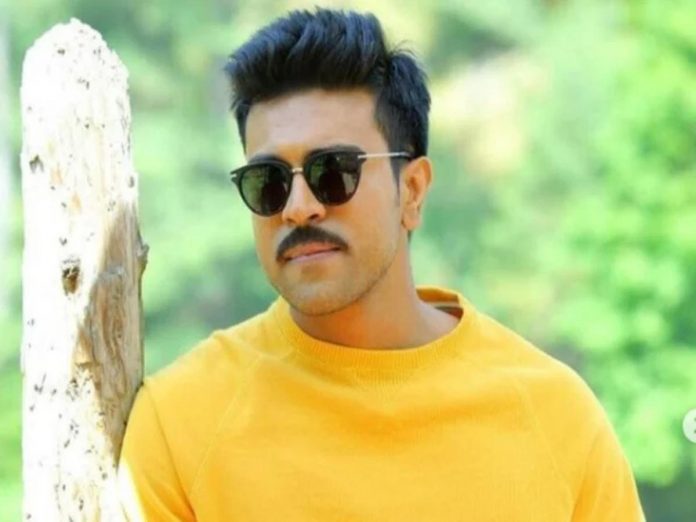 Mega Powerstar Ram Charan and Creative Genius Shankar’s RC 15 shoot is all set to resume in the first week of April in Rajasthan. In RC 15, Ram Charan will be seen in two different looks.

Yesterday, the director Shankar completed the second look test of Ram Charan in Hyderabad. This film is going to be one of the best films in the career of the RRR actor. So far, a song, a fight and some important talkie portions of the movie have been completed.