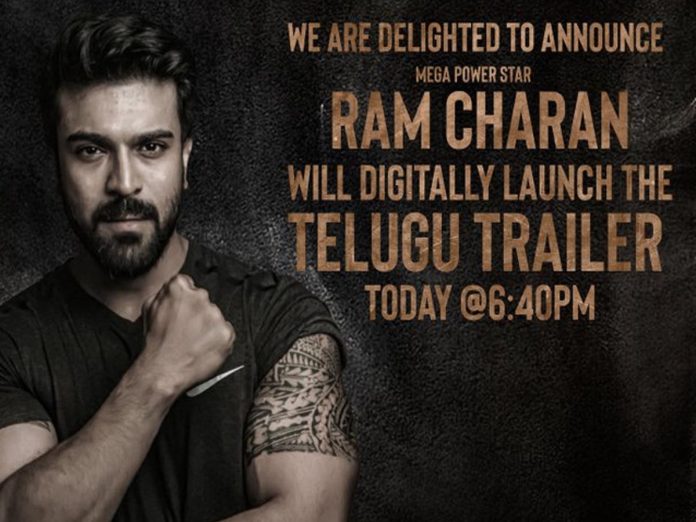 Mega Powerstar Ram Charan is going to launch Yash’s KGF 2 theatrical trailer today at 6:40 PM digitally.  Hombale Films confirmed that the RRR actor will launch the trailer on his birthday.

Today, the trailer of KGF 2 will be launched in a grand event. Bollywood producer Karan Johar will host the trailer launch event and Kannada Superstar Shiva Rajkumar is the chief guest. The trailer of all south Indian languages will be released in Hombale Films YT channel and Hindi will be in Excel Movies.