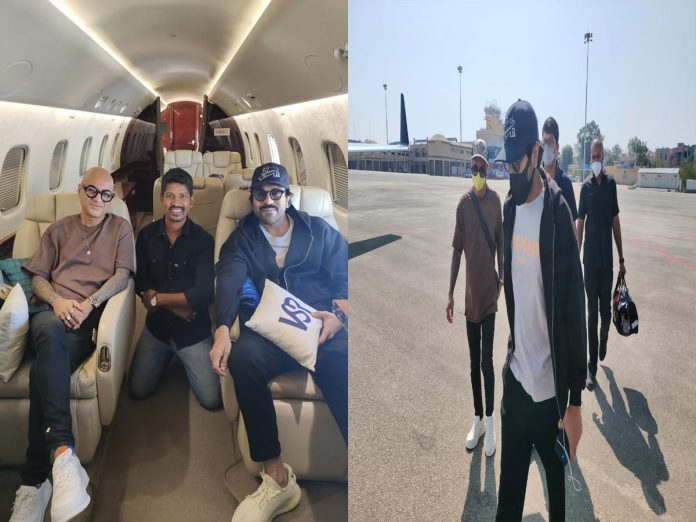 Mega Powerstar Ram Charan has reached Rajahmundry for the RC 15 shoot. Mr C has been in Mumbai for the past week discussing a pan India project with Hindi film producers.

Today, he reached Rajahmundry in a special chartered flight. Already, director Shankar and producer Dil Raju were in Rajahmundry and before their arrival, the RC 15 team scouted locations.

This schedule is said to be over 20 days long. In RC 15, Mega Powerstar Ram Charan is said to be sporting a dual look. Kiara Advani is the female lead, music is composed by SS Thaman, produced by Dil Raju, directed by Shankar.