“Ram Charan and NTR grow beyond their stardom”- Mahesh 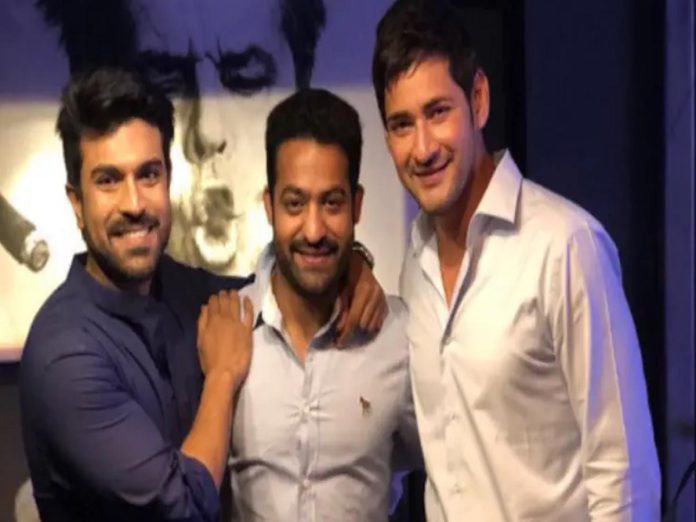 Superstar Mahesh Babu who is always first in encouraging and appreciating films of any actor has how could he miss to laud his best buddies Ram Charan and Rama Rao’s RRR.  Mahesh has come up with his review on RRR team.

Mahesh tweeted that Rajamouli’s RRR is epic with extraordinary visuals and emotions. He called the movie is unimaginable, breathtaking and  simply stunning. He also mentioned that his buddies Tarak and Charan grow beyond their stardom and their performances were out of the world.

The Sarkaru Vaari Paata actor  reported that it seems there was no law of gravity for the Natu Natu song. Earlier, Megastar Chiranjeevi, Nani, Allu Arjun, and director Shankar lauded the RRR trio and the entire team for their amazing work.

On the other hand, RRR was rocking at the box office and it collected Rs 223 cr on the first day.