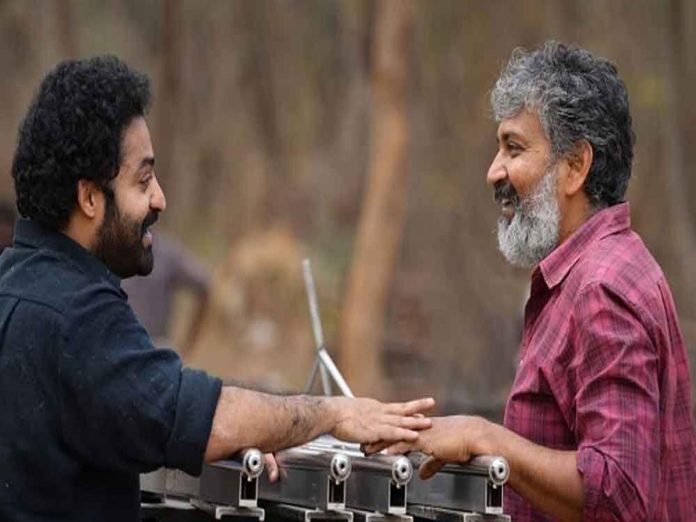 Maverick director Rajamouli is known for his perfection. He didn’t compromise on the quality. Today, a special interview of Rajamouli with director Sandeep Reddy Vanga was out.

In the interview, he revealed that there was an episode in the movie where Ram Charan has to take Tarak as prisoner amid the protests against Britishers. This episode was shot with over 1000 people under the Hollywood stunt choreographer.

Rajamouli who was unhappy with the episode was given to Indian stunt choreographer Solomon and he impressed the Baahubali director. Mr Rajamouli assured that this episode will give adrenaline rush to fans.