Rajamouli confirmed the genre of his next with Mahesh 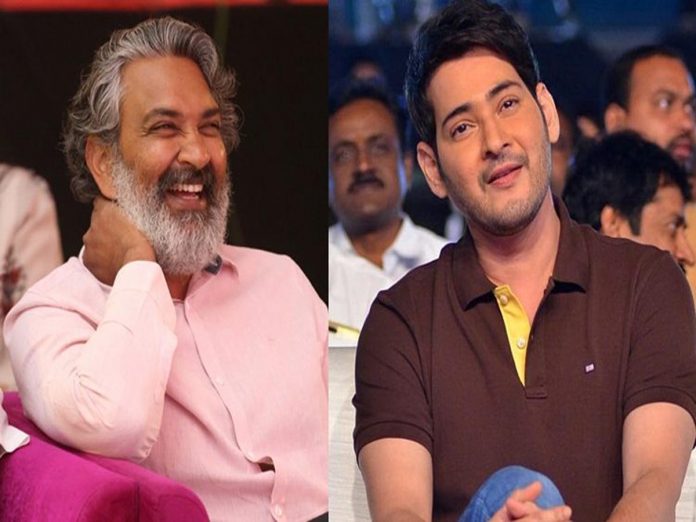 Maverick director SS Rajamouli who has been basking on the success of India’s biggest multistarrer RRR has revealed the genre of his next with Superstar Mahesh Babu in an interview with a noted Hollywood portal.

Mr Rajamouli confirmed that his film with Mahesh was an action adventure. During the lockdown, he and his father worked on some ideas. Of them, he was excited about two points which were narrated by his father K Vijayendra Prasad. And he said both the points were related to action adventure.

Soon, Rajamouli will leave for the family vacation. Post return, he will start working on SSMB 29. The shooting of the movie is likely to be started by the end of 2022. At Present, Mahesh is busy with the Sarkaru Vaari Paata shoot.