Rajamouli appeals for funds to save cancer patient 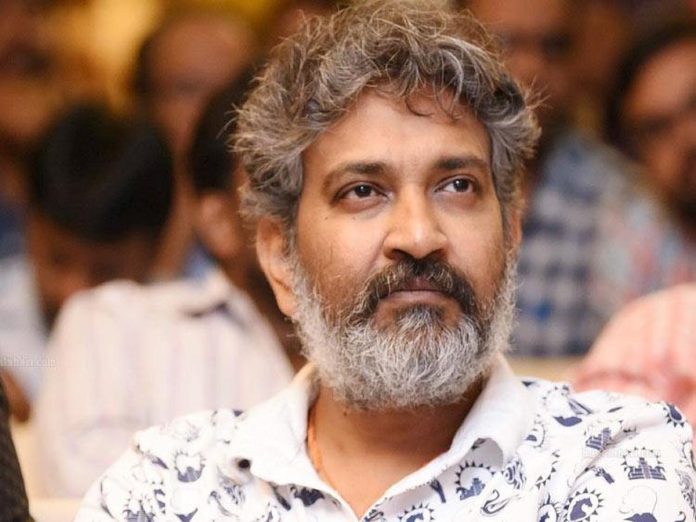 SS Rajamouli today appealed to contribute money for the cancer treatment of one Devika, a technician who worked on his movie ‘Baahubali’. The director said that her passion on the sets of the magnum opus was unmatched.

“Worked with Devika during Baahubali. She was the coordinator for many post production works. Her passion and dedication is unmatched. Unfortunately, she is battling a blood cancer,” the ‘RRR’ director tweeted.

He requested donors to donate funds to the Ketto Campaign shared by him on Twitter.

Several social media users have been spreading the word in response to the director’s sincere request.