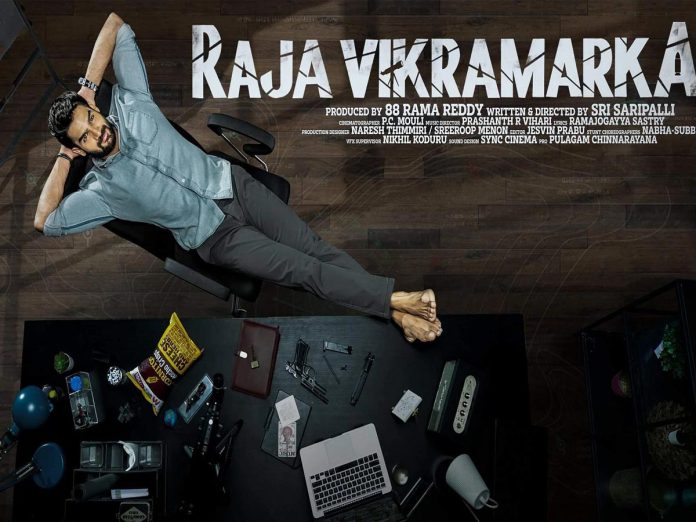 ‘Raja Vikramarka’, starring Kartikeya Gummakonda and Tanya Ravichandran, is all set to stream on an OTT platform. The film, which was released in theatres in November last year, will be premiered on SunNxt from today (January 13th).

Kartikeya had high expectations from the movie but it flopped at the box office. The actor was supposed to have a theatrical release today in the form of ‘Valimai’, starring Ajith in the lead. The film has been postponed indefinitely due to the pandemic.

Kartikeya got married to his girlfriend Lothitha in November last year.